We Are Your Friends (ft. Joule) by 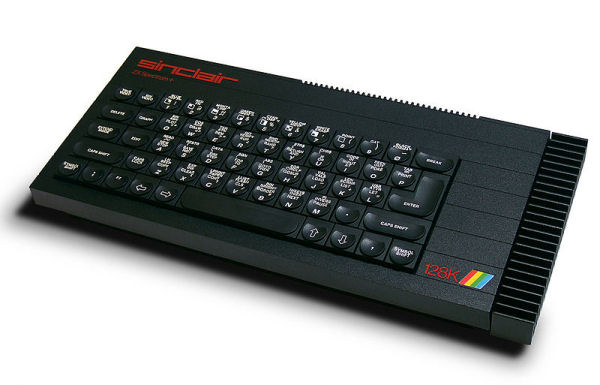 128 was the last model before the brand was bought by Amstrad which continued releasing new Spectrum models which had the same sound chip.

A later expansion for classic 48kb spectrum made this sound available and is still preferred by many Spectrum composers (such as AY Riders group).

In the early 1980 ZX Spectrum competed against other 8-bit generation home computers: Commodore 64, BBC Micro and Amstrad CPC. ZX Spectrum was technically more modest but also much cheaper than its competitors. Graphics of ZX Spectrum were famous of color leaks.

ZX Spectrum became popular especially in Britain and ZX Spectrum has been seen as important for the whole British IT industry and company's boss Clive Sinclair has received knighthood.

Due to ZX Spectrum's popularity in the early 1980s, the machine has received interest still in the 2000s often in the form of emulators and even 60 new ZX Spectrum games have been made during the past decade.