The Archaeologist
Requested By: 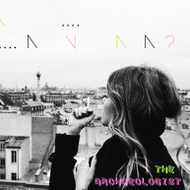 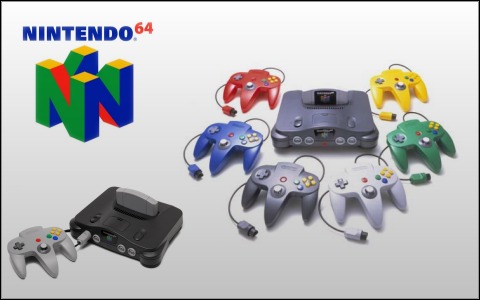 The Nintendo 64, often known as N64, is Nintendo's third home video game console for the international market. Named for its 64-bit CPU, it was released in June 1996 in Japan, September 1996 in North America, March 1997 in Europe and Australia, September 1997 in France and December 1997 in Brazil. It is Nintendo's last home console to use Game Paks to store games (Nintendo switched to a MiniDVD-based format for the Nintendo GameCube, then to standard DVD-sized discs for the Wii); handhelds in the Game Boy line, however, continued to use Game Paks. It was discontinued in 2001 in Japan, North America and PAL regions by the launch of Nintendo's GameCube.
The N64 was released with two launch games, Super Mario 64 and Pilotwings 64, and a third in Japan, Saiky? Habu Sh?gi. The N64's suggested retail price was US$199 at its launch and it was later marketed with the slogan "Get N, or get Out!". The N64 sold 32.93 million units worldwide. The console was released in at least eight variants with different colors and sizes. An assortment of limited edition controllers were sold or used as contest prizes during the N64's lifespan.