tyco (19:50:34)
It would be cathartic to see him go to jail for sure, but honestly at this point, it's like a really bad breakup and I'm just glad to be rid of him 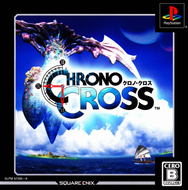 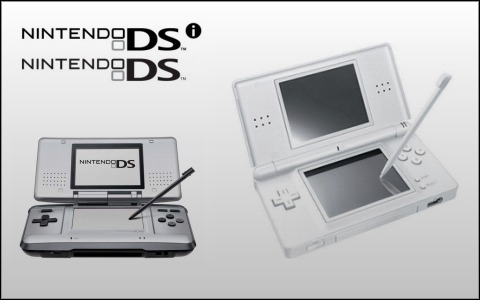 "The Nintendo DS (sometimes abbreviated to DS or NDS) is a dual-screen handheld game console developed and manufactured by Nintendo. It was released in 2004 in Canada, the United States, and Japan. The console features a clamshell design, similar to the Game Boy Advance SP, with two LCD screens inside—with the bottom one being a touchscreen. The Nintendo DS also features a built-in microphone and supports wireless IEEE 802.11 (Wi-Fi) standards, allowing players to interact with each other within short range (10–30 m, depending on conditions) or online with the Nintendo Wi-Fi Connection service, which launched later in the console's lifespan. This was the first Nintendo console to be released in North America before Japan."