Master of Monsters - Violet Time by 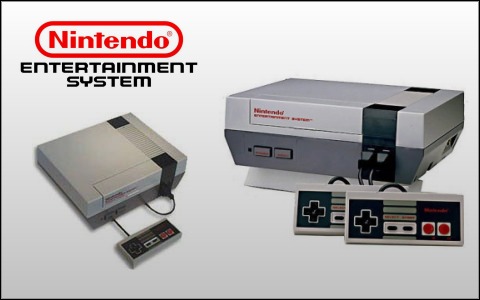 Nintendo Entertainment System (NES) was the king of consoles during the 8-bit generation. It was called Famicom (Family Computer) in Asia.

NES was introduced in 1983 for Japan and in 1985 elsewhere. Nintendo USA stopped manufacturing NES in 1995 but in Japan Famicoms were produced until 2003.

Only in Europe it met some serious competition from Sega Master System.

The key factor behind the success of Nintendo were probably its much praised game series such as Zelda, Super Mario Bros and Megaman. But the machine also has an original sound chip creating easily recognizable sound.

One of the most popular game musicians, Koji Kondo, started his career by writing some songs for NES. The famous Super Mario Bros theme was composed in 1985.