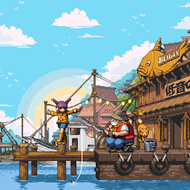 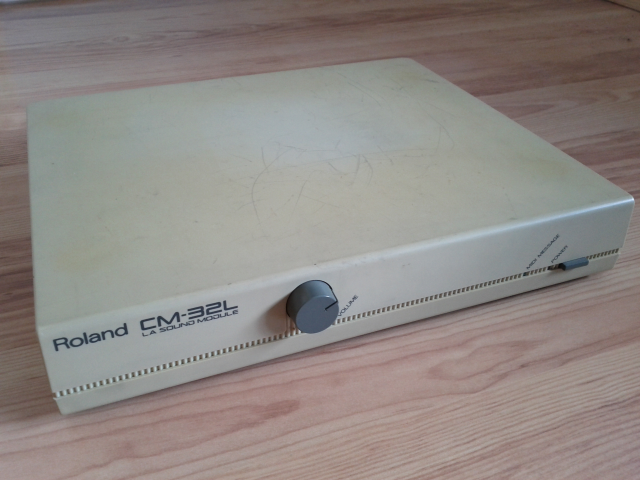 The Roland LAPC-I is a MIDI synthesizer sound card for the IBM-PC, first released in 1988 and based on the same technology of the Roland MT-32. Music composed on the LAPC-I would most likely not play correctly on the MT-32 as most musicians who owned one would use the full capabilities the card provided, which the MT-32 doesn't have. However, the LAPC-I was capable of playing music composed for the MT-32, although some games took advantage of the bugs in the MT-32 which may not play correctly on the LAPC-I.

The Roland CM-32L is an external version of the LAPC-I, housed in a beige box with a power and MIDI activity LED, a power button and a volume control. Because it is external, it is supported in newer operating systems and can be used in emulators such as DOSBox to play music back natively.