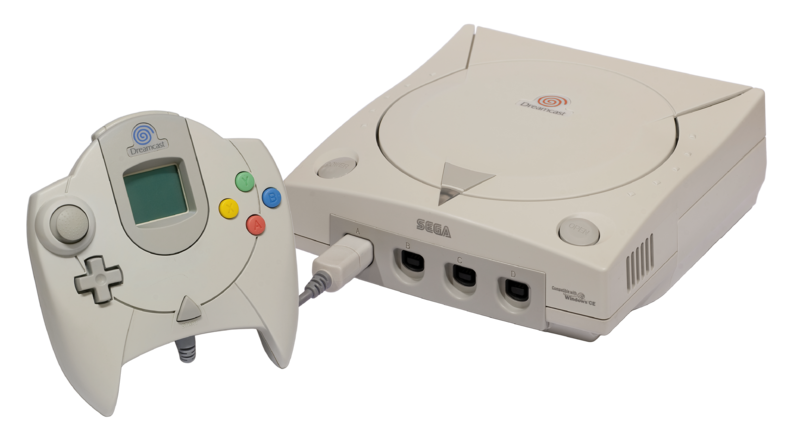 Sega discontinued the Dreamcast in North America in February 2002 and withdrew entirely from the console hardware business. However, support of the system continued in Europe and Oceania until the end of 2002, as well as in Japan, where consoles were still sold until 2007 and new licensed games continued to be released.

According to Bernie Stolar, former President and CEO of Sega of America, the Dreamcast was discontinued because the new chairman of Sega wanted the company to focus on software.

Despite its short lifespan, the Dreamcast was widely hailed as ahead of its time, and is still held in high regard for pioneering online console gaming—it was the first console to include a built-in modem and Internet support for online play. As of 2010, the console is still supported through various homebrew video game releases.