Goatfather (19:19:14)
Back then you definitely could. These days boobs are binary and banned from the human space. 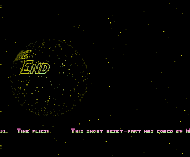 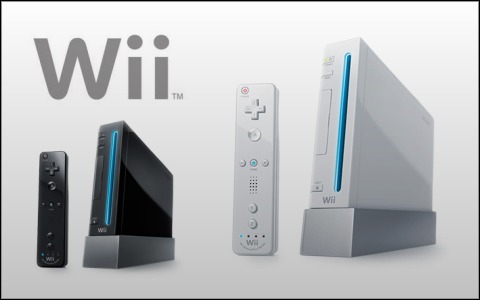 The Wii (pronounced /ˈwiː/, like the pronoun we) is a home video game console released by Nintendo on November 19, 2006. As a seventh-generation console, the Wii primarily competes with Microsoft's Xbox 360 and Sony's PlayStation 3. Nintendo states that its console targets a broader demographic than that of the two others. As of December 2010, the Wii leads the generation over the PlayStation 3 and Xbox 360 in worldwide sales, and in December 2009 broke the record for best-selling console in a single month in the United States.

The Wii is Nintendo's fifth home console and the direct successor of the Nintendo GameCube, being fully backwardly compatible with all Gamecube games and most accessories. Nintendo first spoke of the console at the 2004 E3 press conference and later unveiled the system at the 2005 E3. Nintendo CEO Satoru Iwata revealed a prototype of the controller at the September 2005 Tokyo Game Show. At E3 2006, the console won the first of several awards. By December 8, 2006, it had completed its launch in four key markets.