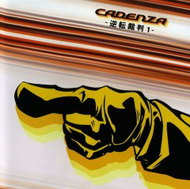 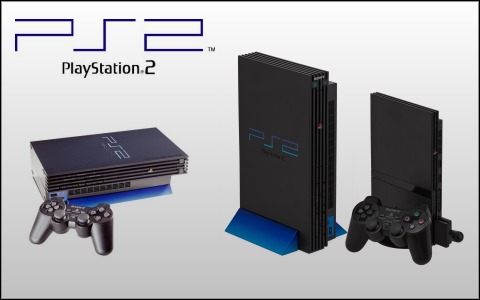 The PS2 is the best-selling console to date, having reached over 138 million units sold as of August 18, 2009 and a software library projected to exceed about 1,900 games in 2009. Several new games are scheduled to be released in 2010, thus continuing the sixth generation. It also holds the dubious record for "First Console in a Nuclear Weapons conspiracy"