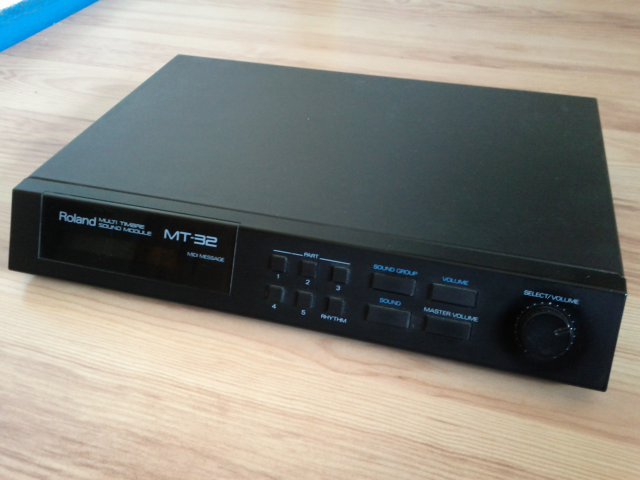 This platform is for Sharp X68000 game music played through Roland MT-32. Sharp X68000 is Japanese computer not known well in Europe.

This device would have given high quality sample based instruments sound for PC gamers but the price of the product was above what most of average consumers were willing to pay.. The module was originally meant for professional use.

MT-32 was a "higher level" standard for game music until sound cards with General MIDI support started to arrive in the early 1990s.

Some songs in this platform may have extra soundsets in addition to the original instruments of MT-32 module.