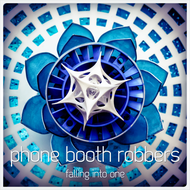 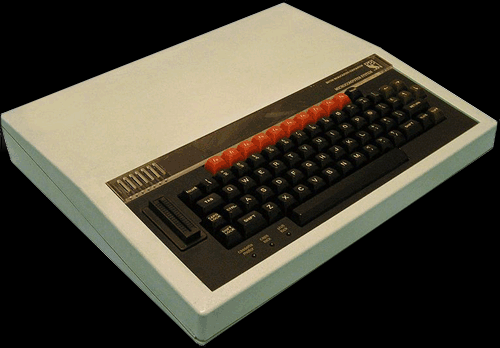 BBC Micro was developed under a name "Proton" (their previous computer was "Atom") but after the computer was selected to become a center piece of British Broadcasting Corporation's Computer Literacy Project, the name was changed.

Most of British schools had BBC Micro's in the 1980s and in Britain the machine met a certain level of success also outside classrooms despite of its high price. The most widely known model was the model B, which could interface to a massive array of different devices.

Elite - one of the most famous computer games ever was developed and released first for BBC Micro.