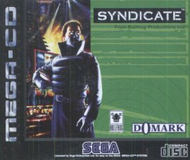 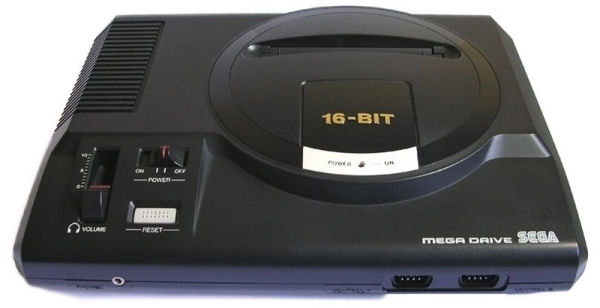 Megadrive is the most successful console Sega ever released. It sold better than 16-bit Nintendo (SNES) in the USA and many European countries.

Megadrive's primary sound chip is Yamaha YM2612 which has 5 channel FM and 1 channel FM/PCM. Thus the machine has one channel hardware support for PCM sound which can be recorded from "real life". The same sound chip was used in some Japanese FM Towns computers.

Because Megadrive was built to be compatible with 8-bit Sega Master System, also Texas Instruments SN76489 sound chip is included. It has 4 channel PSG sound. Some Megadrive games use also this older sound chip.